Live: The Chat Room – How skateboarding got me through tough times 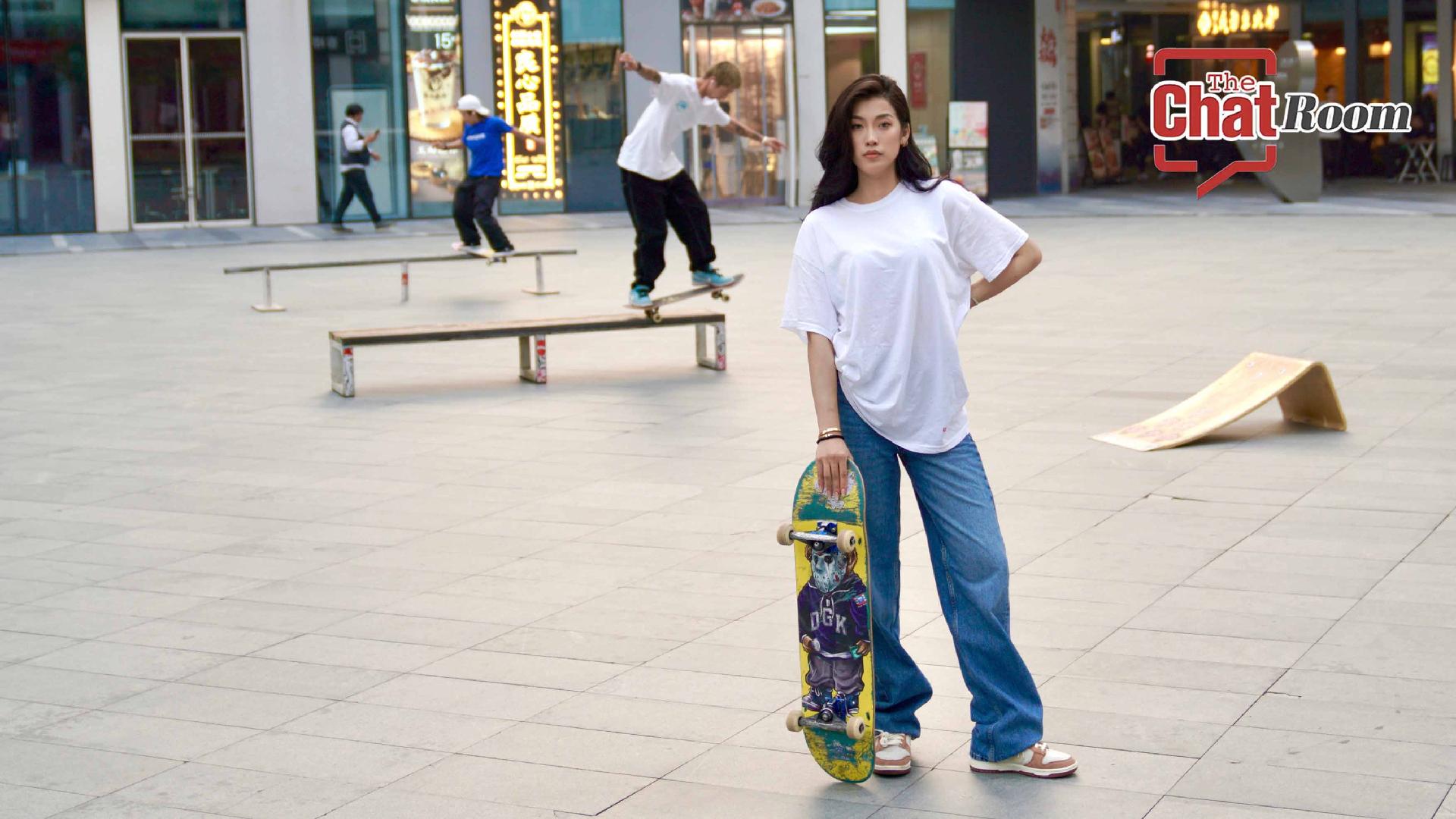 Skateboarding is becoming more and more popular among most, especially young people. Many well-known brands in the fashion industry like Supreme, Vans, and Palace were once small skateboard stores and are now household names. At the Tokyo Olympics in 2020, skateboarding was officially included in the Games. The first street culture to be included in a global competition. What are the charms of this sport? Some people find inner peace through skateboarding, some gain an identity, some learn perseverance after repeated falls, and some get rid of depression while going through difficult times. Skateboarding is a sport, culture and way of life for skateboarders. In this episode of “The Chat Room”, not only are there jaw-dropping skateboarding skills, but healing stories to share as well. Stay tuned!