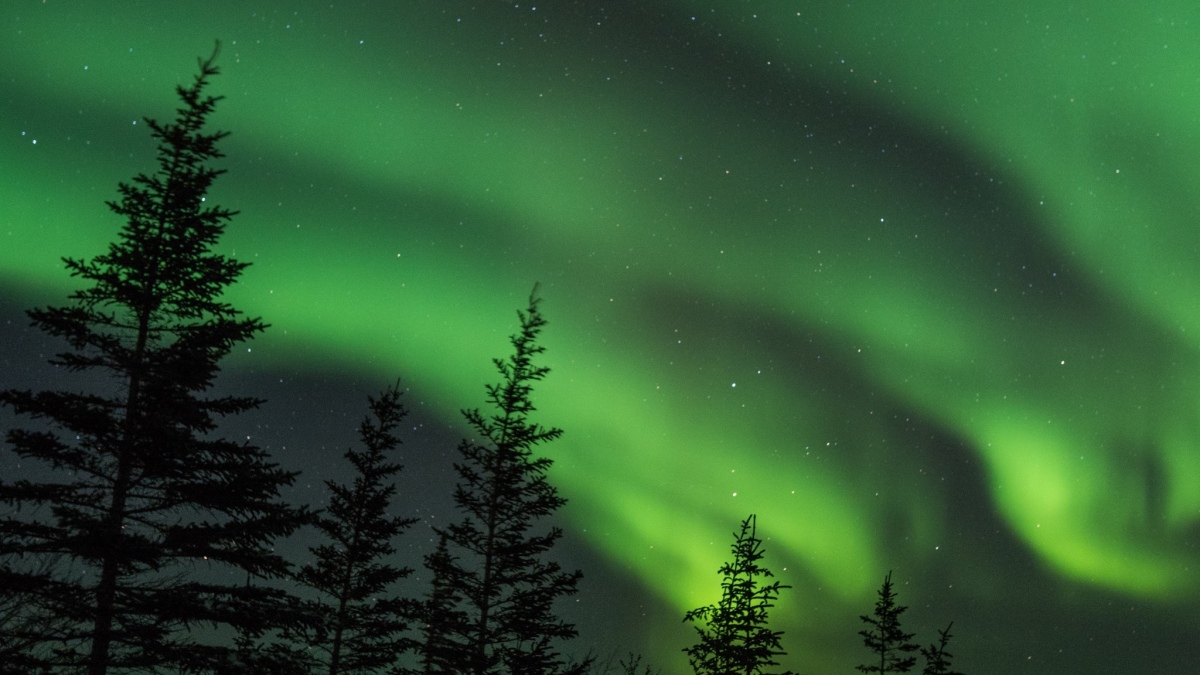 February and March are the best months to see the ghostly Northern Lights, and you can now often see them (at night) on Northern Lights camera live on explore.org. Explore.org is the same organization that live streams the extraordinarily large bears in Alaska.

The Northern Lights Camera is located in Churchill, Canada, a place that is often teeming with polar bears (although polar bear numbers have plummeted there since the 90s). The conservation group Polar Bears International is headquartered in this remote town, and they help coordinate the live camera.

â€œIt’s really, really cool,â€ Wright said. “You can get lights that dance and move.”

But in February and March Churchill (located on the western shore of Hudson Bay) tends to have the clearest nights. Above all, the best times to watch are typically 10:00 p.m. to 4:00 a.m. ET.

Churchill is adorned with brilliant northern lights because the small Canadian town is located just below the northern hemisphere’s “auroral oval”, a ring in the atmosphere around the Arctic (there is also a ring above the southern hemisphere).

The spectral lights are created by billions of collisions between charged particles (electrons) in space and gases in our atmosphere. These collisions “excite” molecules in the atmosphere, and when these molecules release this energy, they emit light.

When enough of these high atmospheric collisions occur, you get the Northern Lights. 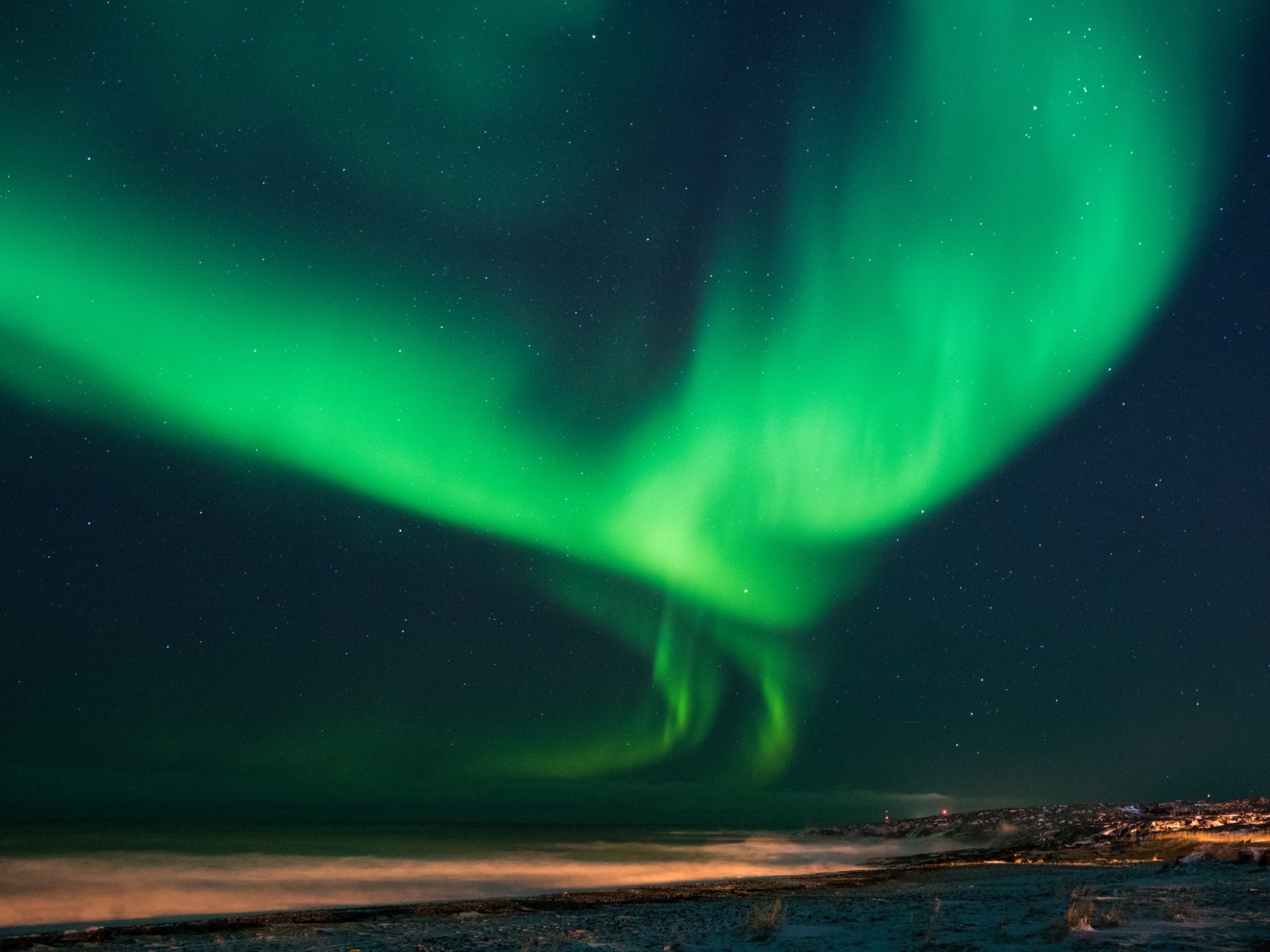 NOAA Space Weather Prediction Center Forecasts can give you a good idea of â€‹â€‹when the lights are visible. You can also use an app like My Aurora forecast. Or you can just roll the dice and look at the sky.

It’s a good activity in the midst of the worst pandemic in a century.